Arthur Mitinian T. grew up in Tbilisi, Georgia, in a military family, so he naturally followed his father’s footsteps to join the Georgian Special Operations Forces (GSOF). He graduated from the prestigious Baku Higher Combined Arms Command School with honors in 1985. His specialty was security and clandestine operations.

He was an active-duty officer from 1985 – 1993 of the Defense forces of Georgia, and he completed his service in the rank of Captain with multiple decorations, including Order of the Red Star and Medal “For Courage”.

For the last 25+ years, he traveled extensively throughout the Americas, where he has been a consultant and instructor for many private and government organizations, such as state and private banks, police departments and corporations.

He is based in Costa Rica since 1994, where he is very well connected and is an expert in navigating the business, cultural and legal environment. He also has worked in several countries in Central America, as well as in the USA.

His extensive training in the military and beyond makes him an expert in several areas such as: 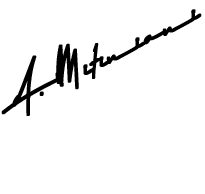 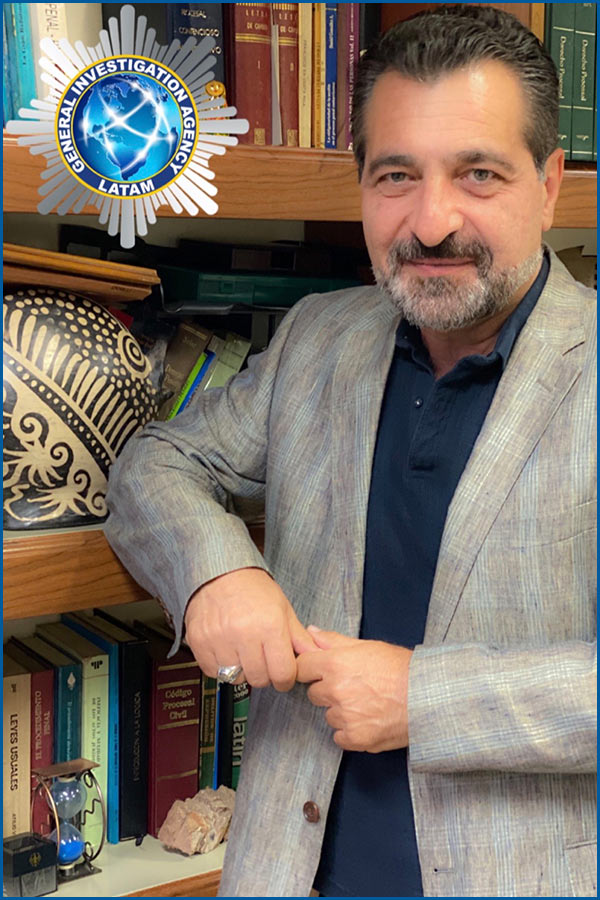 We offer a 100% full money-back guarantee on all our services.

Our friendly staff can help with your issues, or point you in the right direction. The consult is free and confidential.

Court-admissible. Evidence that stands up.

Our experienced investigators provide court-admissible evidence that can make all the difference in a trial.

We provide all copies of photos and videos collected during any surveillance investigation directly to the client. We keep nothing.

What Our Clients Say About Us

Thank you Arthur for all your help. It was a pleasure to do the business with you. We got everything we needed. I highly recommend this team for all your investigative needs in Costa Rica. A+++++

Slava Bor
Arthur's services are exceptional. He is very professional, understanding, and very resourceful. He goes above and beyond to deliver results for his clients.

Katya R
I needed a consultation on personal safety and logistics planning, involving traveling through several countries, while protecting my privacy. Arthur equipped me with detailed instructions on how to maintain all precautions that only an expert would know. I am very happy to recommend his services to anyone.

Svetlana Sky
I had a business in Costa Rica. Long story short, my local partner disappeared with money, and sold the shares of the company on phony (forged) documents to other people. A friend recommended General Investigations Agency. They stepped in and after a thorough and professional investigation by their team, helped me resolve the problem to my complete satisfaction. General Investigations Agency (GIA Latin America) tracked & found my former partner and helped to return my shares via legal system. I would recommend them to anyone who wants a top reliable team of professionals who really know their business.

Michael Tsivin
Arthur is a great private eye with military background. He ran a very thorough background check on potential business peers for me and identified several scammers. That helped a lot. Thanks!

Igor Lovyagin
Due to some unfortunate events, needed a private eye. Spoke with pretty much all 3 agencies in San Jose. GIA has struck a chord for one simple thing. While others positioned themselves as former U.S. military or PI's, this did not fit well Latin America. Information gathering methods in the U.S. are so much different from Costa Rica. 'Bad' people here aren't wired the way Americans are. Take my word, Artur knows what he is doing and he also knows his limits. He told me upfront what would be reasonable to expect and what would fall under "mission impossible" category. Very much contrary to other folks that promised things that sounded "fantastic". Artur is your man for digging out information that you would never expect to be "diggable". Hats off and many thanks for your help!

Kate Kulikova
Reached out to GIA to investigate business opportunity in Costa Rica that sounded a little too good to be true. Thanks to Artur, found out that it was. Everything was looking squeaky clean on paper and local attorney was corroborating on zero risk. So glad I stumbled by Artur. It took him a week to get to the bottom of it, but once he showed me one particular SMS, situation got crystal clear. No idea how exactly, but he made a miracle!

Irina Katchan
I am very pleased to have participated in one more Artur course. Something well done with enough knowledge, very sure of itself when giving instructions, on firing positions and handling of the weapon, meets all expectations. Thank you.

Cristian Retana
An incredibly good and complete course, perfectly executed by a great professional in the field. From beginners to advanced they can take the different trainings and obtain the necessary knowledge to defend themselves responsibly. Thanks Arthur for sharing your knowledge with us